Thoughts on The Magic Mirror and the Seventh Dwarf 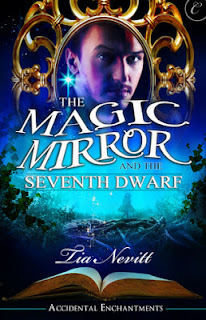 The Magic Mirror and the Seventh Dwarf
By Tia Nevitt

Read: 15-19 Februrary 2013
E-book
E-arc received from the publisher through NetGalley

Description
Prince Richard is cursed. Enslaved to a magic mirror, he must truthfully answer the evil queen when she uses it to call on him. To keep from betraying innocents, Richard wanders the countryside and avoids people.All her life, Gretchen has been teased for being small. When she hears of a hidden farm populated by little people like her, she sets out to find it—and is welcomed by the mostly male inhabitants. Lars in particular woos her with his gentle kindness and quiet strength.Danger looms when Gretchen meets a runaway princess and offers her shelter at the Little Farm. Wandering nearby, Richard instantly falls in love with the beautiful princess, and is later compelled to tell the queen that she is not the fairest of them all. Enraged, the queen vows to find them and destroy them.If either Gretchen or Richard are to have their happy endings, they must team up to break the mirror's spell before the queen kills them all… (Goodreads)

So begins this retelling of Snow White and the Seven Dwarves, and those two words were all it took to get me hooked. We are thrown straight into the story where Prince Richard, slave of the Magic Mirror, is trying to escape from always having to tell the Queen the truth. I instantly liked Richard and unlike most fairy tale princes, his character develops throughout the story, making me like him even more.

We are then introduced to Gretchen, a dwarf in her late twenties who all her life has been bullied because of her size. When she hears about a farm where there are other people like her, she decides to leave her home to find it, because she wants to be with people like herself. Gretchen is a very interesting character; strong and independent, but kind and selfless despite having met so much hostility from other people. She doesn't want a husband as much as she wants somewhere to belong. "I'm not looking for love, Mother," she says before leaving. "Just someone who will accept me. Maybe love will come in time." If I wasn't already rooting for her, I certainly was from that point on.

Naturally there is also the brave and beautiful princess and the evil queen, as well as many other elements you will recognise from the original fairy tale of Snow White. Tia Nevitt weaves it all together in a refreshing and surprising way and I was never once bored (like I always am with the original story - even the Disney film). Now, this is a fairy tale and that does of course mean we all know how it's going to end. But the journey towards that ending is quite different from what you'd expect and I thoroughly enjoyed it.

Email ThisBlogThis!Share to TwitterShare to FacebookShare to Pinterest
Labels: 2013, review 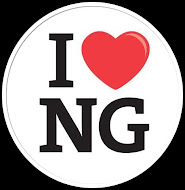 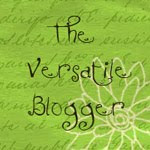 
Be a book trader at BookMooch.com